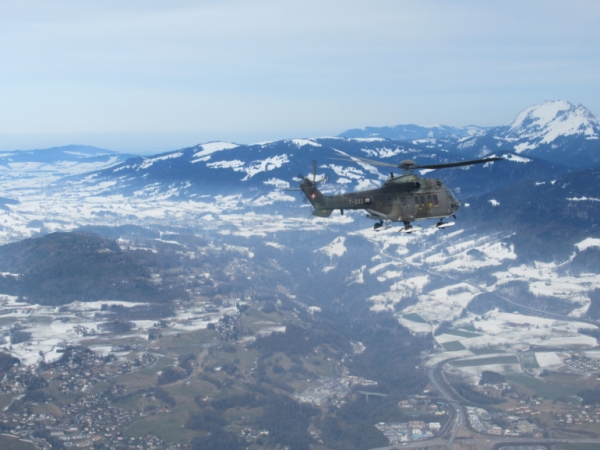 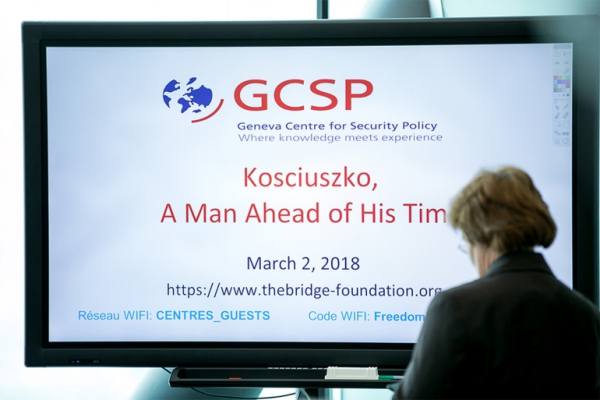 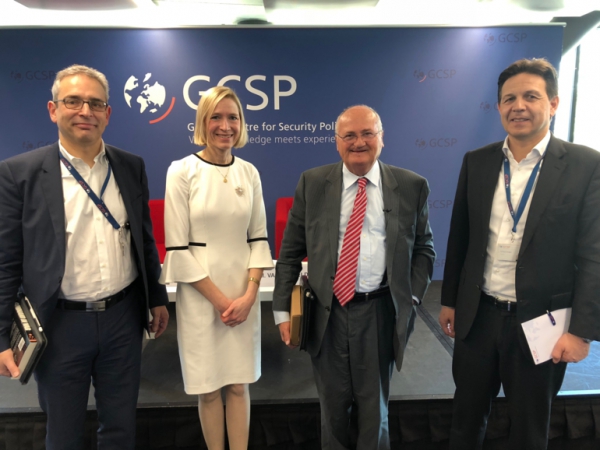 [REPOST - GCSP.ch] Transformation of War Strategy in the 21st century

The character of war has changed forever.

On 12 February, the Geneva Centre for Security Policy (GCSP) conducted a public discussion with Martin van Creveld, Professor Emeritus at the Hebrew University, Jerusalem. He shared observations on how military strategy has changed and remained constant in the new security landscape. According to van Creveld, military strategy still faces the difficulty of exercising political control over an event so fraught with emotion.  It still depends on a mixture of force and guile and has to deal with the Strapazen (stress and strain) of conflict. Uncertainty in situational awareness experienced by participants in military operations, the "fog of war" remains a factor, as does the need for leadership, organisation, discipline and cohesion. Van Creveld also stressed the continuing importance of strategic surprise and the need for quality over quantity in all aspects.

Yet despite these constants, numerous aspects of war have changed, requiring new military strategies. Van Creveld noted the rise of air war, as well as at sea (submarine war), space war, and cyberwar, and the demise of Blitzkrieg, the introduction of new weapons and weapon systems in war raging from tanks and machine guns to Precision-Guided Munitions (PGMs). 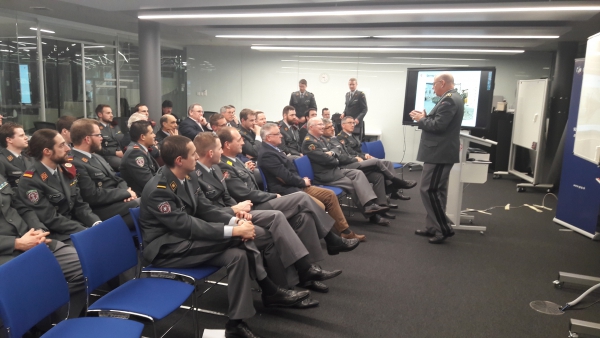 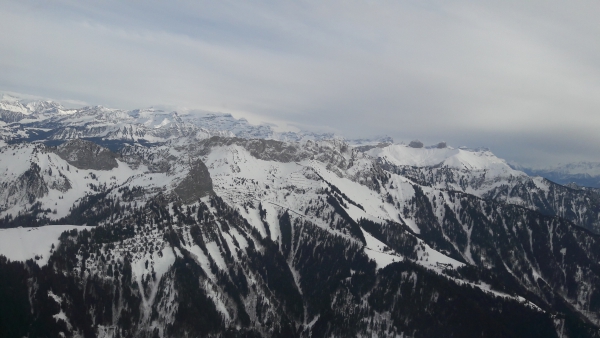