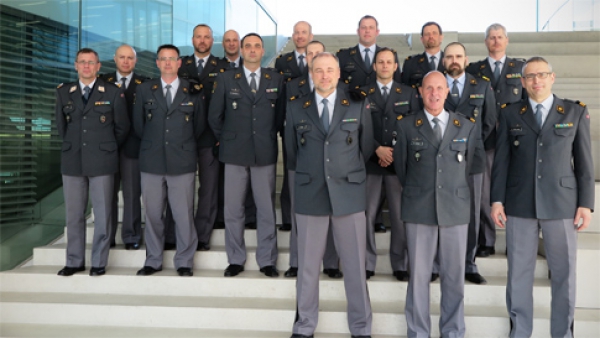 The Swiss Professional Officers Training Course (SPOT) has started this week on the Monday, March 9th. This one week-long course provides expert training in the broad field of international security to Swiss professional (regular) officers. The objective is the transfer of knowledge and the broadening of the conceptual understanding of international security issues with a special emphasis on questions related to global and regional security, as well as the role of states and international institutions in conflict management and peacebuilding. The teaching methodology includes lectures, panel discussions and informal group discussion-making exercises. A large number of presentations were given by staff members of the GCSP, experts in the field and the Swiss federal administration.

A Timely and Successful Contribution to Peace Operations

The Challenges Annual Forum, held on 14-16 October 2014 in Beijing, has just come to a successful conclusion. Hosted by the Chinese Challenges Forum Partner Organizations - the Peacekeeping Affairs Office of the Ministry of National Defense (MND) and the China Institute for International Strategic Studies (CIISS) - at the China Peacekeeping Centre, the Forum provided a platform for an open, frank and focused discussion on a range of challenges - and opportunities - currently facing international peace operations. 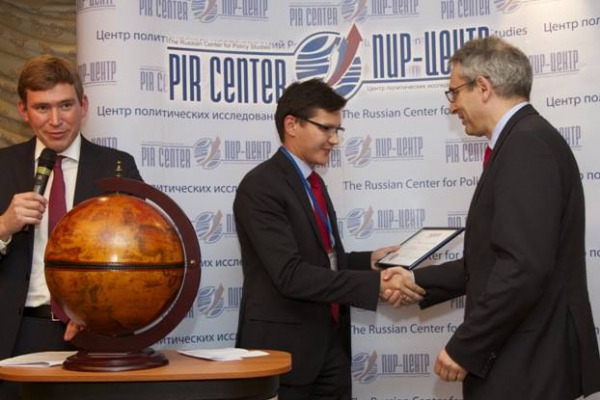 MOSCOW, OCTOBER 27, 2014. PIR PRESS – “For me, as a graduate of Geneva Centre for Security Policy, it is a big honor to present this award – PIR Center’s globe – in nomination “For Educating the New Generation in the Area of Nonproliferation” to the representatives of the center.  GCSP is an international foundation, which, in 1995 was established by the canton of Geneva and eleven states from across the world, including the Russian Federation. Today forty-five states participate. I am convinced that this high evaluation of GCSP activity demonstrates the demand for such approaches to the security issues”, – Timur Kyrabaev, Second Secretary, General Secretariat, Ministry of Foreign Affairs of the Russian Federation. 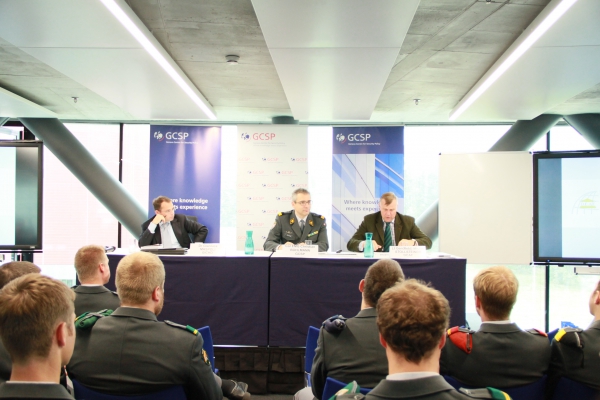 Visit of the Führungslehrgang I, Swiss Armed Forces

In Switzerland, future unit commanders of all branches of the Swiss Armed Forces are trained at the Command Course I (Führungslehrgang I – Stage de formation au commandement I) located in Bern. They learn topics such as leadership, tactics, combat engineering, and training guidance. Likewise, they are taught in-depth basic knowledge of the organisation of the armed forces, security policy and military history. Regular NCOs (Berufsunteroffiziere – sous-officiers de carrière) attend the FLG I as part of its continuing vocational training in order to be promoted (Stabsadjutanten – Adjudants d’état-major). The course takes place three times a year. 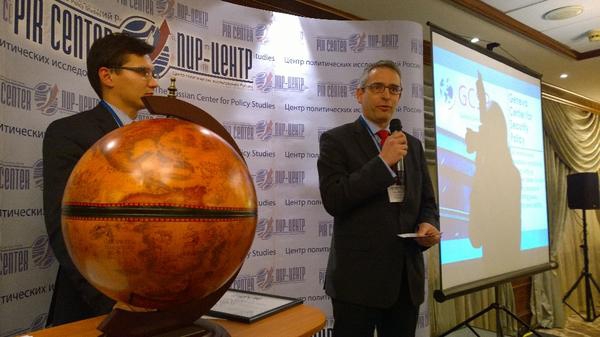 Representing the GCSP at the PIR Center in Moscow

Was in Moscow, Russia, last week-end to receive an award on behalf of the GCSP from the PIR Center. The PIR Center has kindly awarded the GCSP a prize “For Educating the New Generation in the Area of Non-Proliferation”. Met interesting and amazing people.