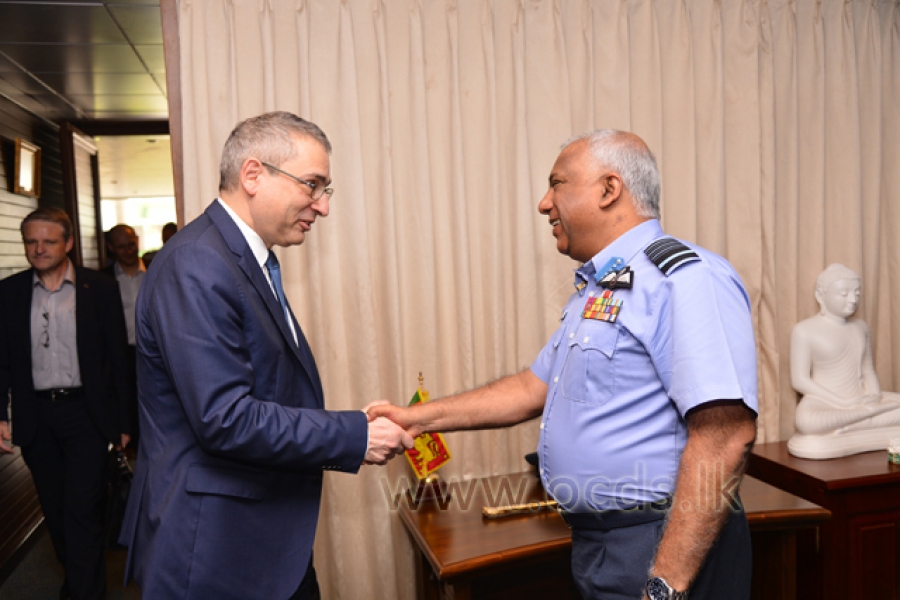 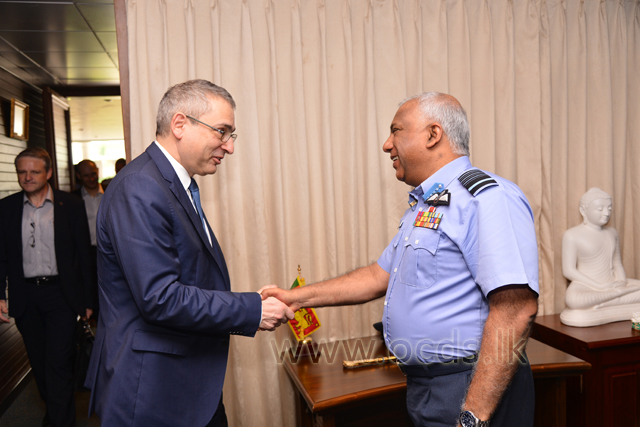 
The delegation is in Colombo for the preliminary arrangements of forthcoming orientation module for new Defence Attache's and Civil Servants involved in International Relations of SAARC and ASEAN countries. The programme is scheduled to be held in Sri Lanka at the end of year 2016.

During the cordial discussion, Chief of Defence Staff expressed his deepest gratitude to GCSP for this initiative, which would immensely benefited Sri Lanka and regional countries. The programme would avail opportunities to train Military Officers, Diplomats and Senior Officials involved in Defence and Diplomacy, in the field of international security which will enhance the fulfilment of their respective missions.