[REPOST] The GCSP hosted the 1st U.S Think Tanks Tour of Switzerland for a roundtable 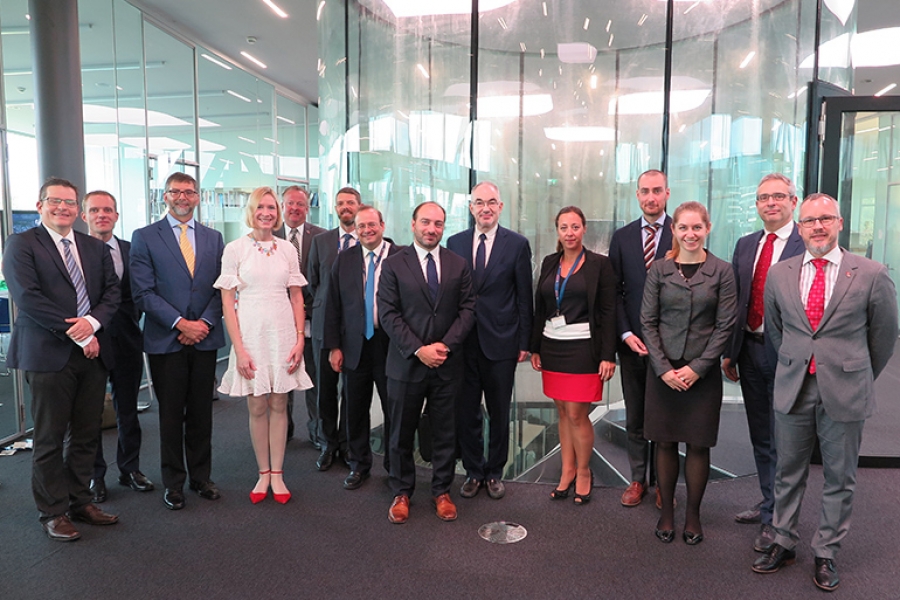 Participamnts to the 1st U.S. Think Tanks at GCSP GCSP

On Friday 12 October, the Geneva Centre for Security Policy hosted the 1st U.S Think Tanks Tour of Switzerland for a roundtable entitled “Transatlantic Relations and the Geostrategic Impact of New Technologies”.

This roundtable was composed of seven GCSP members and of six representatives from US Think Tanks. The US Think Tanks represented were the Center for American Progress, the Heritage Foundation, the Cato Institute, the Brookings Institution and the Atlantic Council. This tour was organised by the Swiss embassy in Washington. 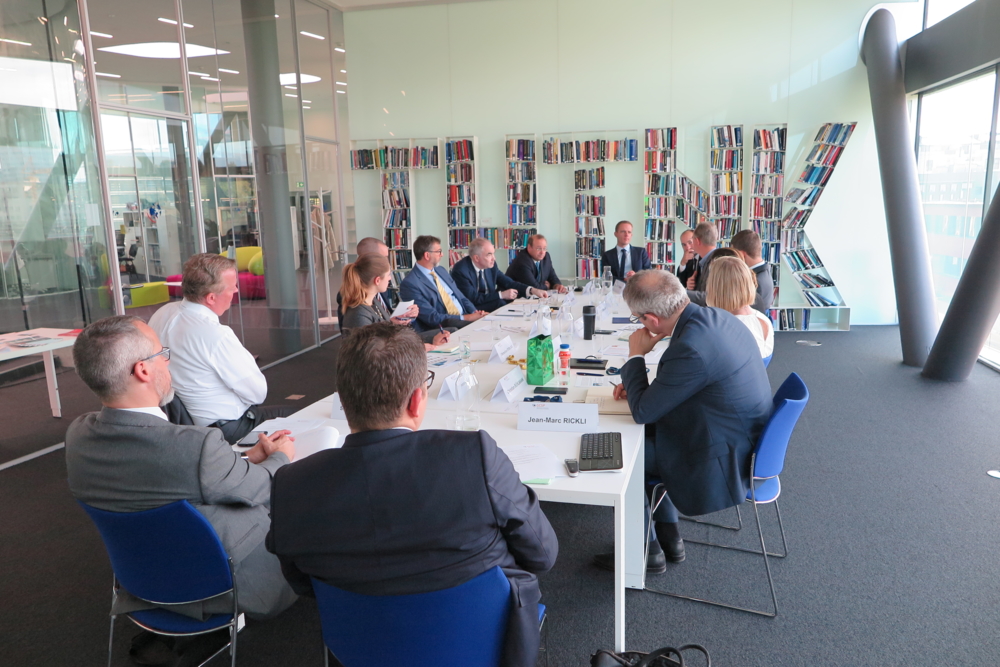 Christian Bühlmann presented the GCSP and Anne-Caroline Pissis Martel the Global Fellowship Initiative. This was followed by two presentations of Jean-Marc Rickli on the security implications of artificial intelligence and emerging technologies and Paul Valet on a European perspective on transatlantic relations. The lively discussions that followed dealt with artificial intelligence, governance of dual-use technologies, transatlantic values, leadership in the 21st century and governance issues in Europe and in the United States.

This meeting was a good opportunity to show the breadth of expertise of the GCSP as well as to find out more about the interests of U.S. think tanks in terms of research and views on Europe.

Plus dans cette catégorie : « [REPOST] - Roundtable on the situation in the Korean Peninsula [REPOST - GCSP.ch] - Successful Start of the 12th Defence Attaché Course in Amman »