Through the GCSP - Three Degrees of Separation away from Global Leaders 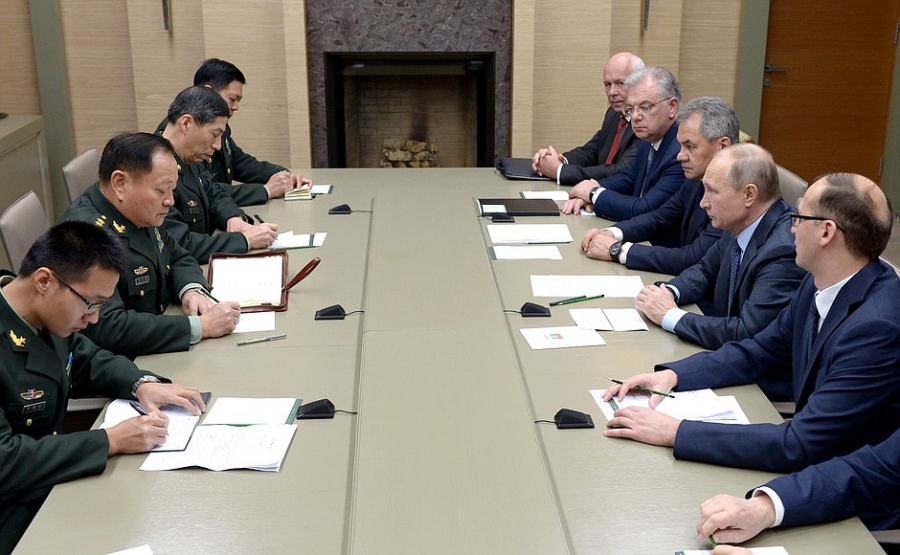 "Six degrees of separation is the idea that all living things and everything else in the world are six or fewer steps away from each other so that a chain of "a friend of a friend" statements can be made to connect any two people in a maximum of six steps" (Wikipedia 2017).

Through the GCSP, I am now three degrees of separation away from Chairman Xi and President Putin ... 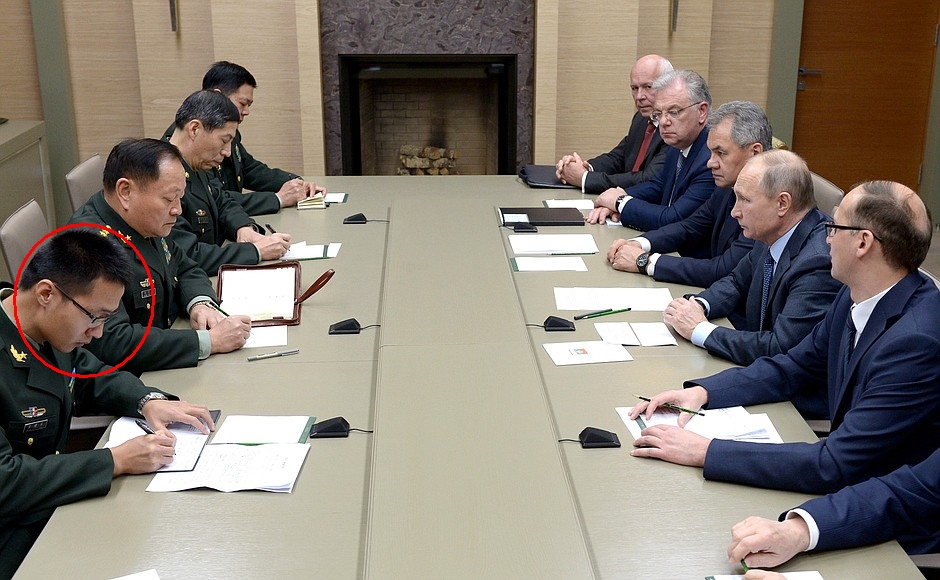 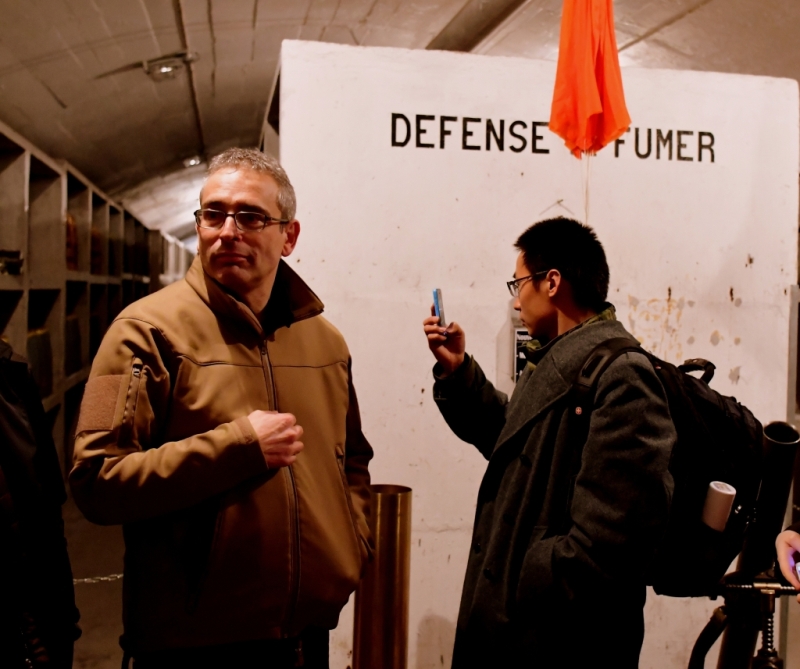 I read somewhere that everybody on this planet is separated by only six other people. Six degrees of separation between us and everyone else on this planet. The President of the United States, a gondolier in Venice, just fill in the names. I find it A) extremely comforting that we're so close, and B) like Chinese water torture that we're so close because you have to find the right six people to make the right connection... I am bound to everyone on this planet by a trail of six people.

Memorable quotes from Six Degrees of Separation from IMDB.com in Wikipedia (2017).