Hosts, Guests and Participants to the 2nd DA attaché course in Colombo CGE

[I have participated anew to the opening ceremony of the GCSP Orientation Course for the Defence Attachés. I opened this second edition together with Chief of Defense Staff (CDS), Admiral Ravindra C. Wijegunaratne; Vice-Chancellor KDU, Rear Admiral Jagath Ranasinghe, and His Excellency Heinz Walker-Nederkoorn, Ambassador of Switzerland to the Democratic Socialist Republic of Sri Lanka and to the Republic of Maldives.

Once again, the course, perfectly organised by the GCSP and the office of the Chief of Defense Staff (OCDS), with the support of the General Sir John Kotelawala Defence University (KDU), had a great start. Once again, I had the chance to meet great participants!]

The second orientation course for the Defence Attachés commenced today (04th December, 2017) at the Sir John Kotelawala Defence University in Rathmalana. The opening ceremony was graced by H.E Mr Heinz Walker Nederkoorn, the Ambassador of Switzerland in Sri Lanka as the Chief Guest, accompanied by the Chief of Defence Staff(CDS) Admiral Ravindra C. Wijegunaratne.

Rear Admiral Jagath Ranasinghe, the Vice Chancellor of KDU and many distinguished guests were also present at the occasion. The course is held from 4th to 8th December 2017 at the Faculty of Graduate Studies of KDU, with representations from 14 countries: Bangladesh, Pakistan, Indonesia, Laos, Timor-Leste, Philippines, South Korea, Nepal, Cambodia, Vietnam, Myanmar and Mongolia.

A total of 31 participants including 16 foreign representatives will undergo the orientation course in Defence and Diplomacy. The orientation program is co-sponsored by the Geneva Centre for Security Policy (GCSP) an international foundation supported by the Switzerland Government and the Office of the Chief of Defence Staff (OCDS) under the direct supervision of Ministry of Defence. 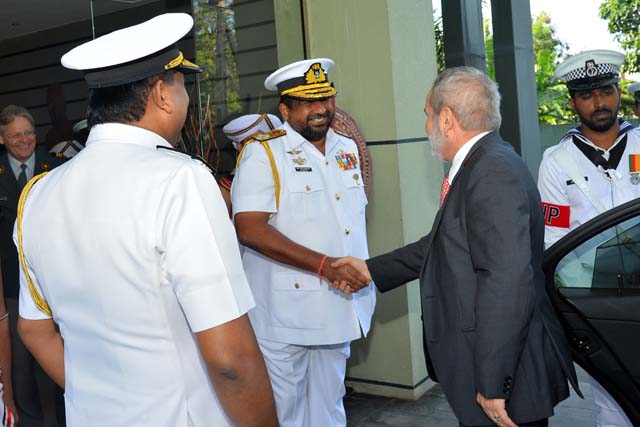 Complementary to national training, the Office of the Chief of Defense Staff of the Armed Forces of Sri Lanka and the Geneva Centre for Security Policy (GSCP) are holding an orientation course for the new Defence Attachés and Senior Officials involved in Defence, Diplomacy and international relations. with the support of the Embassy of Switzerland in Sri Lanka, for the 2nd time.

The course is taking place in Colombo, Sri Lanka from 4 – 8 December, 2017 and in close cooperation with General Sir John Kotelawala Defence University (KDU)

The course analyses major international security issues, especially with regard to the ‘new threats’. It also covers practical issues of diplomatic protocol, as well as how to apply the Vienna convention.

Participants from 13 countries of the south and southeast region will gain confidence and experience through exercises such as an exemplary ‘Defence Attaché tour’.

The aim of the course is to enable participants to act as  diplomats and to achieve an impact in a rapidly changing complex environment.

The Geneva Centre for Security Policy (GCSP) is an international foundation at the heart of international Geneva. It is a leading Executive Education Centre in global security policy, and  it aims  at facilitating dialogue and exchange in support of peace, security and international cooperation. 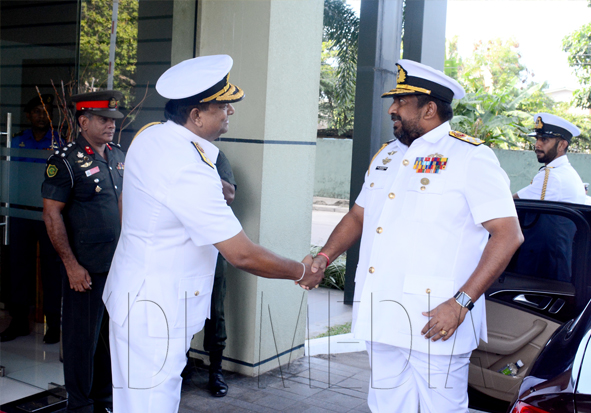 Plus dans cette catégorie : « [REPOST] Workshop on Cooperation Prospects in Institutional Reform and Restoring Stability in Syria Through the GCSP - Three Degrees of Separation away from Global Leaders »