[REPOST] Chiefs of the Armed Forces of Germany, Austria and Switzerland visit the GCSP 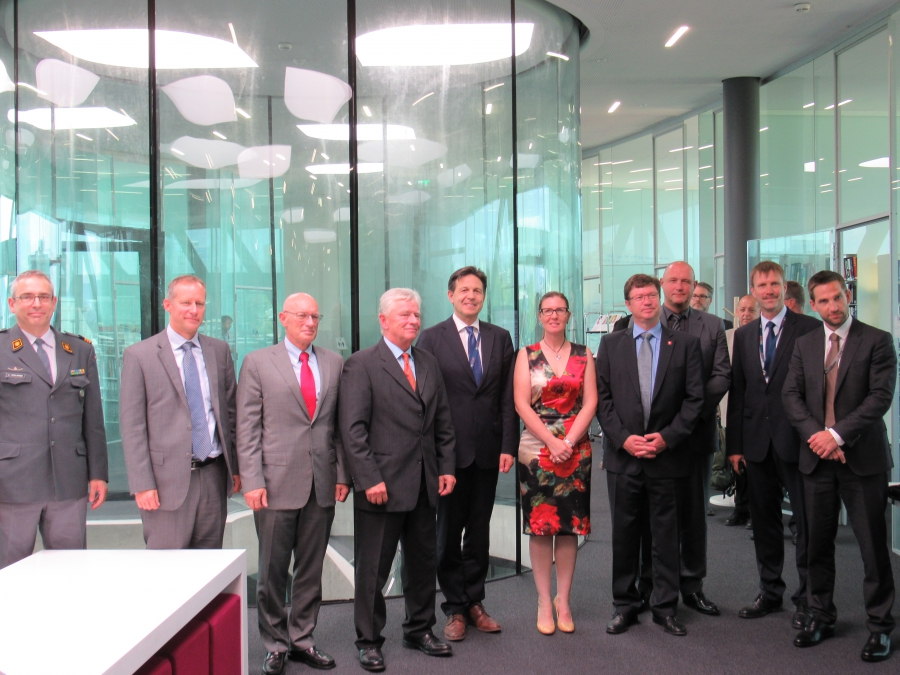 The meeting was held against the background of a longstanding military cooperation and exchange between Austria, Germany and Switzerland, which is also reflected in their common interest and active support of the GCSP, GICHD and DCAF.